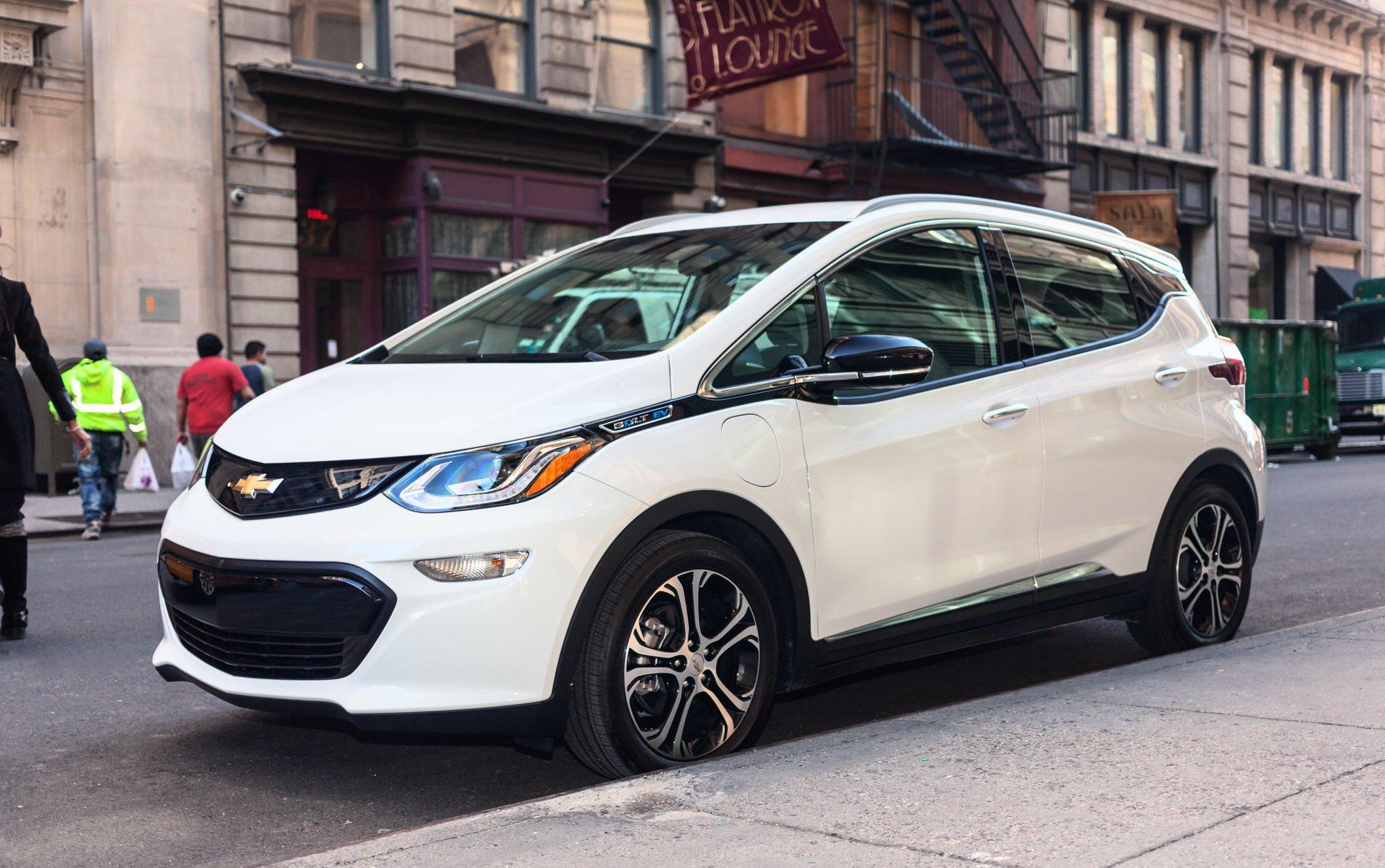 A year later, customers throughout the US can purchase the car, which has been selling fairly well for GM: with 14,302 units moved through October, it's the third-best-selling all-electric vehicle in the country, behind the more expensive Tesla Model S and Model X.

GM said on Tuesday that the Bolt is now at "certified dealerships nationwide."

The Bolt competes with the Tesla Model 3, a vehicle that Tesla is currently selling for $44,000, but that will be available in a $35,000 configuration in the future. The carmaker has struggled with early production, producing just 260 Model 3s in the third-quarter; CEO Elon Musk had projected 1,500 in September alone.
You must log in or register to reply here.
Share: Facebook Twitter Google+ Reddit Pinterest Tumblr WhatsApp Email Link